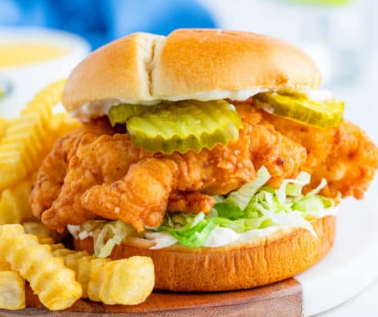 If you want to save some money, you can see some coupons for the restaurant here.

Here is the Barcelos menu with prices:

You don’t last more than 20 years in the South African fast food industry without serving up some delicious food to the millions that’ve walked through your doors.

And Bracelos has done exactly that – grilling up some of the best chicken available in the country. 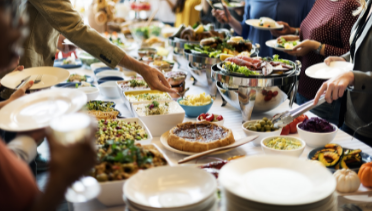 There’s not doubt that if you walked down the street of one of the many towns (locations below) which plays home to a Barcelos restaurant, the vast majority of would not hesitate to answer when asked ‘Where can I get some tasty grilled chicken?’.

Barcelos: Their mind (and their tastebuds) would instantly remind themselves of the last them they sat down, or ordered takeaway, and enjoyed some perfectly grilled tasty chicken.

Now, even if their chicken is their number one seller (although some people don’t seem to agree), that doesn’t mean you won’t get bored of it after a while.

If that happens to you – don’t worry, there are plenty of other delicious foods to choose from on the menu at Barcelo.

If you’re struggling to decide what to order next, you can not go wrong with one of their chicken burgers.

The best thing about their chicken burgers isn’t the few different combinations it comes it, it’s the awesome choice of sides you can pair it with.

Now, even the though of those lead you to think calorie-overdose, you’re not wrong because they aren’t on the light side.

Lucky for you – Barcelos’ got you covered once again.

They have a fantastic range of various salads and vegetarian options as well.

And you’ll also be happy to know, that you’re likely in driving distance of one of their many restaurants where you can order the above food from their menu.

Barcelos has grown into become a powerhouse provider or delicious flame grilled chicken in South Africa.

And with over 80 restaurants in the country, you’re likely never to far away from their inviting smokey smell.

Here are the locations of some of their most popular restaurants:

Don’t worry if you can’t find a location near you on the list – there are plenty around. Just head to their official website to see a list of them all – https://www.barcelos.co.za/store-locator/

Way back in 1993, South Africa saw the opening of the first Barcelos restaurant – little did the owners and early customers know that Barcelos would grow to become the influence it is today.

For over 20 years now, Barcelo has been cooking and serving a range of taste food items on their menu. Of course, most customer only come back for one thing – their flamed grilled chicken.

They’ve spent many years trialling, experimenting, and perfecting their recipe, and it’s quite easy to say that they’ve done a fantastic job with the (current) end creation.

Tens of thousands of South Africans dine of their flamed grilled chickens each day, with many more enjoying a delicious range of other food such as burgers, salads, breakfast meals, sides, and kebabs.

No matter you’re reason for visiting a Barcelos restaurant, you’ll most likely walk out of their extremely satisfied, ready to send a text to your mate telling him to get there as soon as possible.

In saying that, you can’t eat grilled chicken over and over and expect not to get bored.

If you do find yourself getting a little bored, why not head over and try some tasty Thai on the menu at Simply Asia.

Flame grilled chicken? Barcelos. You can not go wrong with it.

But, if you have some questions you’d like answered before you pay them a visit, send them a message on social media:

For any other questions you have about the Barcelo menu, leave a comment below.